September 16, 2018
There are many biographical accounts highlighting the devotion of Muslim women to Islamic studies and attaining high qualification. Numerous historical sources highlight have mentioned names of numerous female Qaris, hadith scholars, fiqh scholars, writers, grammarians, as well as scholars of other fundamental sciences. Many of these women would travel from region to region to seek knowledge from great scholars and Muhaddithin and they received ijazas (certificates) from them. The subject that received the most regard was the study of hadith, in which many women attained high qualification. They competed with great Hadith scholars and memorizers of hadith therein and became profound examples of trustworthiness and uprightness.
TAGS:FemaleReciters
0 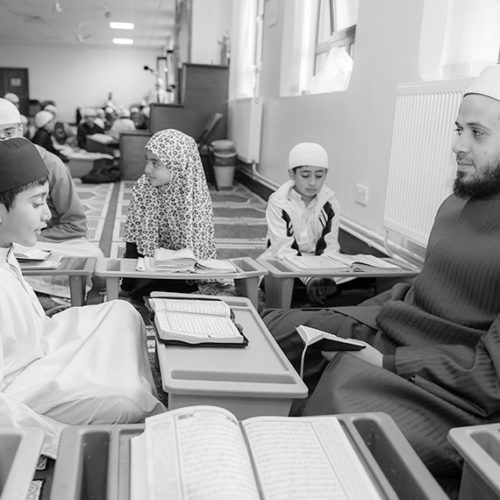 Find out More about the Birmingham Qur’an Academy 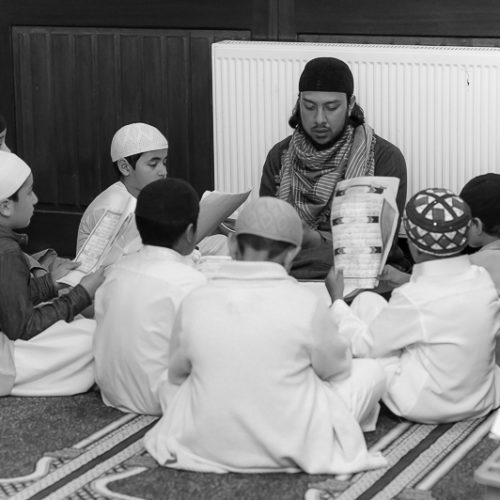 Listen to one of our Students 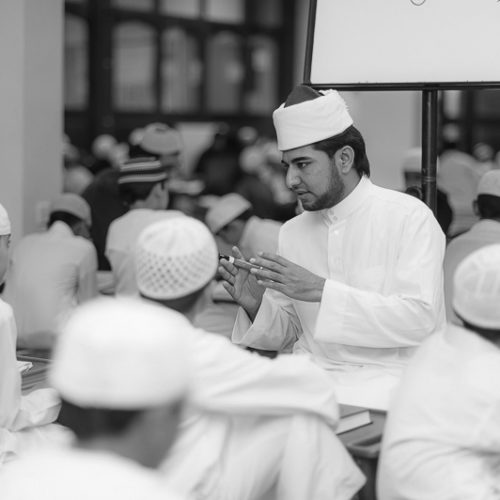 Listen to one of our Teachers

Reflect on the Qur’an infographics

Making the Qur’an the Spring of Our Hearts

Female Quran Reciters Students Teacher
× Assalam-o-Alaikum. How can we help you?